Impact of Dropping Asperger’s from the DSM-V 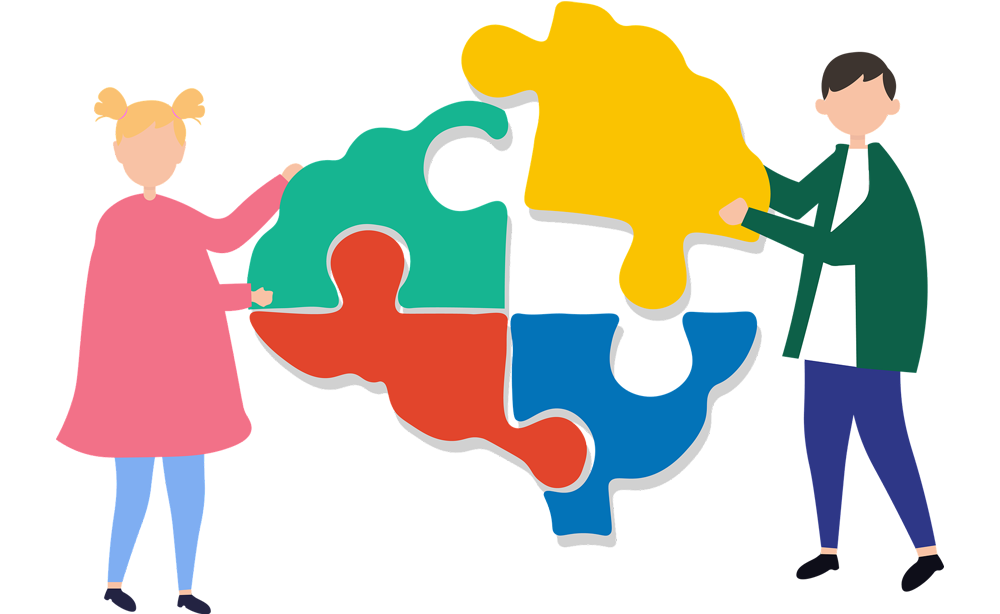 A big change is about to take place in the soon to be released Diagnostic and Statistical Manual of Mental Disorders, more commonly known as the DSM-V. Asperger’s syndrome has dropped from the manual and instead it will fall under the category of Autism Spectrum Disorders (ASD).

The American Psychiatric Association released a statement stating that, “The new criteria

will incorporate several diagnoses from the DSM-IV, including autistic disorder, Asperger’s disorder, childhood disintegrative disorder and pervasive developmental disorder (not otherwise specified) into the diagnosis of autism spectrum disorder for the DSM-5 to help more accurately and consistently diagnose children with autism.”