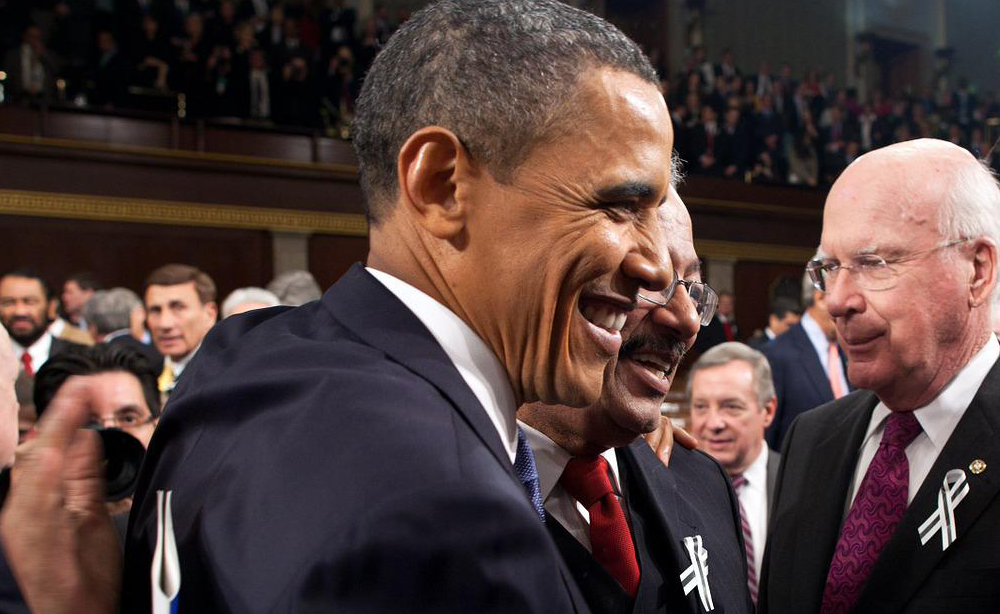 WASHINGTON, DC (August 8, 2014) – President Obama signed the Autism CARES Act today, which dedicates $1.3 billion in federal funding for autism over the next five years. Autism CARES—introduced by Sens. Menendez (D-NJ) and Enzi (R-WY) and Reps. Chris Smith (R-NJ) and Mike Doyle(D-PA)—enjoyed broad bipartisan support in both the Senate and the House.

“Autism Speaks commends President Obama and our Congressional leaders for taking action on behalf of the millions of families affected by autism, which continues to rise at an alarming rate,” said Autism Speaks President Liz Feld. “These families are our champions and this critical legislation would not have been possible without the voices of tens of thousands of grassroots advocates from across the country.”

Autism CARES reauthorizes the landmark 2006 Combating Autism Act for another five years at an annual funding level of $260 million. The funding will be used primarily for autism research grants awarded by the National Institutes of Health. Autism CARES will also ensure the continued funding of autism prevalence monitoring; training of medical professionals to detect autism; and continued efforts to develop treatments for medical conditions associated with autism.

“Since 2006, the prevalence of autism has risen at an alarming rate to 1 in 68, including 1 in 42 boys. Given this epidemic, there has never been a greater need for these types of bipartisan efforts to make autism a federal priority,” said Feld. “We applaud Senators Bob Menendez (D-NJ) and Michael Enzi (R-WY) and Reps. Chris Smith (R-NJ) and Mike Doyle (D-PA) for their continued leadership and commitment to autism families.”

Autism CARES also tasks the federal government with surveying the current landscape of adult services and reporting to Congress where gaps exist and how to most effectively address those needs.

“There is a particularly acute need to serve young people with autism as they transition to adulthood and need new housing, employment, transportation, and other services,” Feld added. “Autism CARES will be critical to identifying these challenges and the ways that the federal and state officials can address them.”

The bill also empowers the Interagency Autism Coordinating Committee (IACC) with the task of avoiding unnecessary duplication and making recommendations to implement a strategic plan. The U.S. Department of Health and Human Services is required to take charge of implementing the plan and reporting to Congress on progress. 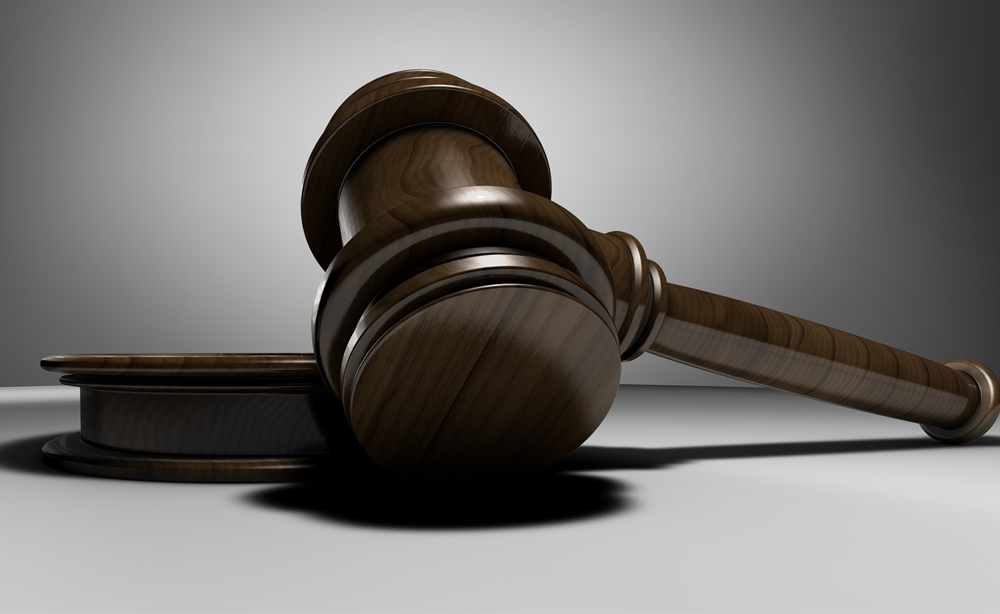 Just before leaving Washington for a month-long break, the U.S. Senate acted to renew the nation’s primary autism legislation, sending the measure to the president’s desk.

The autism bill was approved by unanimous consent late Thursday night. The move comes after the legislation, which cleared the U.S. House of Representatives in June, had been held up for weeks as some advocacy groups working as the Autism Policy Reform Coalition called for changes to the measure.

Known as the Autism Collaboration, Accountability, Research, Education and Support Act, or Autism CARES, the bill authorizes $260 million in federal funding annually through 2019 for autism-related programs.

It serves as a reauthorization for what’s previously been known as the Combating Autism Act, which is set to expire at the end of September. Without the renewal, federal funding for research, prevalence tracking, training for professionals, early identification and other autism efforts would come to a halt, supporters led by Autism Speaks said.

“The Senate’s action today ensures these vital autism programs are reauthorized and continue providing research, services and supports individuals with autism and their families have come to rely on,” said U.S. Sen. Robert Menendez, D-N.J., the legislation’s lead sponsor.

In addition to continuing federal funding for existing programs, the Autism CARES Act calls for an autism point person at the U.S. Department of Health and Human Services and spells out changes to the Interagency Autism Coordinating Committee. The bill also requires a new report be conducted focusing on the needs of young adults and youth during transition.

Aside from approving the autism legislation, lawmakers also moved forward on a bill that would establish a new way for people with disabilities to save money. A House panel unanimously approved the Achieving a Better Life Experience, or ABLE, Act on Thursday, positioning the legislation to be considered by the full body as soon as next month.

The bill would allow people with disabilities to create special accounts where they could save up to $100,000 without risking eligibility for benefits like Social Security. Under the proposal, individuals would not lose Medicaid coverage no matter how much money is deposited in the accounts.

The ABLE Act has support from more than half the members of both the House and Senate, but key lawmakers said they would work together to find a way to pay for the measure before putting it up for a vote on the House floor.

Meanwhile, the Senate left town without voting on ratification of the United Nations Convention on the Rights of Persons with Disabilities.

The treaty, which sets an international standard for disability rights similar to what’s already in place domestically through the Americans with Disabilities Act, was approved by the Senate Foreign Relations Committee in July and disability advocates had lobbied heavily for a floor vote before the August recess.

Both the Senate and House will return to Washington in September.