Looking for a top-rated autism treatment center in Indiana or Michigan? Lighthouse Autism Center is an intensive, center-based provider of ABA therapy for autism. Our autism therapy centers offer one-on-one ABA therapy as well as speech therapy services in cutting edge facilities that promote planned and natural learning opportunities. Lighthouse Autism Center was founded  and is operated by Gregg and Sandy Maggioli, parents of a child with autism who understand firsthand the struggles parents and caregivers experience when trying to find autism services for their child.  With over a decade of experience operating an ABA center, Gregg and Sandy bring the highest quality ABA therapy to centers in Indiana and Michigan. Together, they founded Lighthouse Autism Center to bring hope to every child, and every family.  With locations throughout Indiana and southwestern Michigan, Lighthouse is ready to work with you to help your child and family reach their goals.  Find the center nearest you to receive compassionate, personalized support.

At Lighthouse Autism Center, we believe in providing hope for every child and every family. In addition to ABA therapy in Indiana and Michigan, we provide speech language pathology and occupational therapy services for children with autism. Follow the journey of three families from their child’s diagnosis to finding an ABA center, and the success their children have experienced at Lighthouse Autism Center.

Signs of autism in infants and children

Ensure your child has the best start in life

Information you can use to help

ABA Therapy - How it Works

Applied Behavior Analysis is a type of intensive therapy that focuses on the principles and techniques of learning theory to help improve social behavior. Working with a trained autism therapist can help a child to (1) develop new skills, (2) shape and refine previously learned skills, and (3) decrease socially significant problem behaviors.

Do I Need an Evaluation?

Is Your Child Showing Signs of Autism?

I can’t say enough positive things about the work that has been done with Garrett. He is a totally different kid now than when he started with Lighthouse in July. I was reluctant in the beginning because 8 hours a day, 5 days a week seemed like so much but it turns out that it was exactly what he needed. When we go to restaurants he orders his own food. At the wedding, not only did he do a fantastic job, he was spoken to by several people he had never met before and he responded appropriately to each person and was able to carry on a conversation.

In just three short months, Brody has made amazing progress. His communication and language skills have vastly improved, which has resulted in far fewer tantrums since he is better able to communicate with us what he wants or needs. He responds to his name usually on the first or second time we call to him, whereas this summer it sometimes would take us saying his name up to ten times until he faced us. I could go on and on, but the number one thing we want to thank the Lighthouse staff for is loving our child.

As many of you can recall, prior to coming to the Lighthouse, our Chazzy boy had a permanent knot and scab on his forehead from repeatedly whacking his head out of frustration. He was flying into daily rages and was harming himself and us. Fast forward to today, and we see a completely transformed child. He charges to the front door and makes his daily grand entrance as if to say ” Hi everyone! I’m here!” We never know what he is going to learn next, but we are filled with joy and hopefulness that he will continue to thrive and grow.

The Lighthouse staff has won our hearts, and our gratitude, for the incredible job they do with Chaz and all the kids – it is evident that they love and care for, and find joy in, each one of the children. As you all know, we moved to South Bend from Hawaii just over 5 years ago. In Hawaii, the word “aloha” is commonly used for a friendly greeting and warm farewell, but it is also used to describe the spirit of one who is kind, welcoming, caring, and mindful. The spirit of aloha infuses LACand all that goes on within its walls.

We ask and expect a lot sometimes, so we appreciate your patience. The progress Hunter has made is leaps and bounds from where he was in a year and ½ ago and we have each and every one of you to thank for this. With your help and hard work you see to it that Hunter can achieve his goals and you help him learn new and exciting things every day. Please know that we are so grateful to all of you and appreciate your selfless work.

How have you impacted Adam’s life? There are 3 areas that stand out to us and are in no particular order. Getting Adam to try any new foods outside his “home” foods continues to amaze us and we can’t help but shake our heads in bewilderment . Hands down you guys have gotten him to eat food we never could. Adam’s vocabulary has increased over 150 words when it comes to sign language. He continues to identify actions with words. Transitioning Adam to “big boy” underwear has been nothing short of amazing.

(read more) - Kub and Cheryl, South Bend, IN
*These testimonials were not solicited by Lighthouse Autism Center. 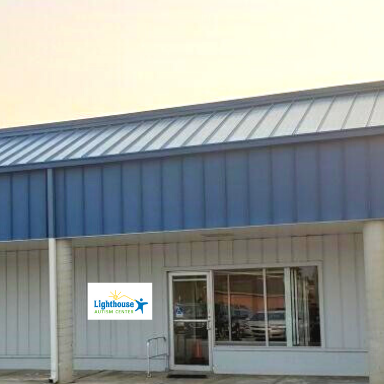 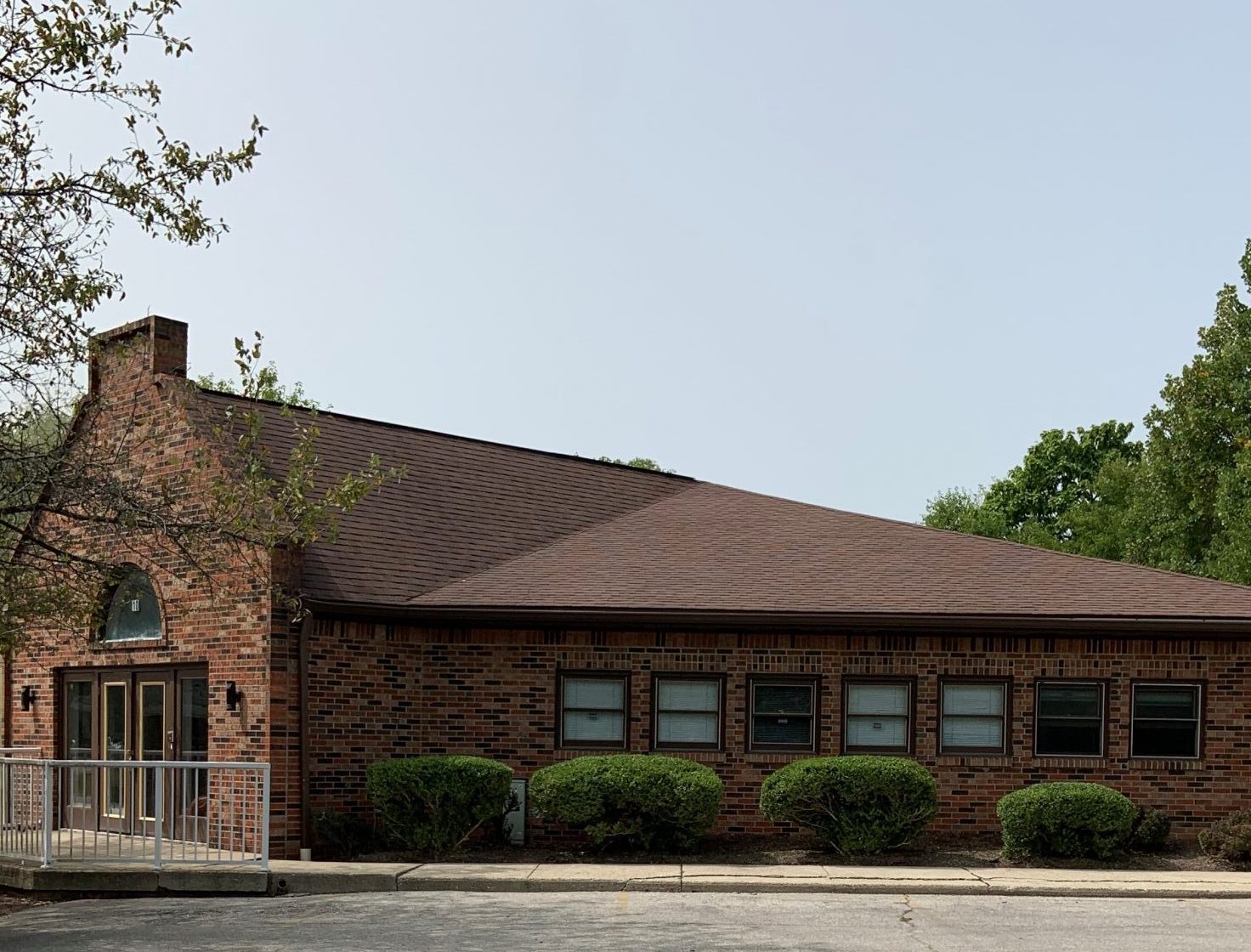 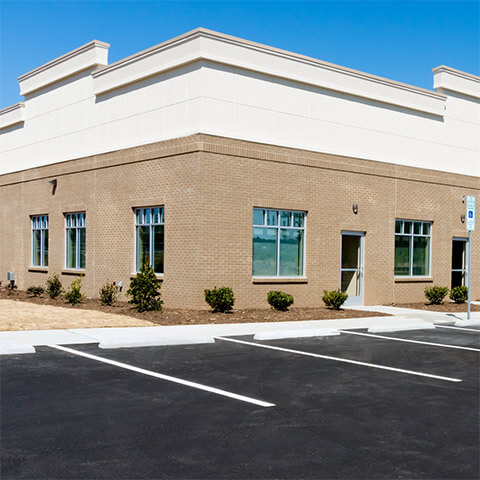 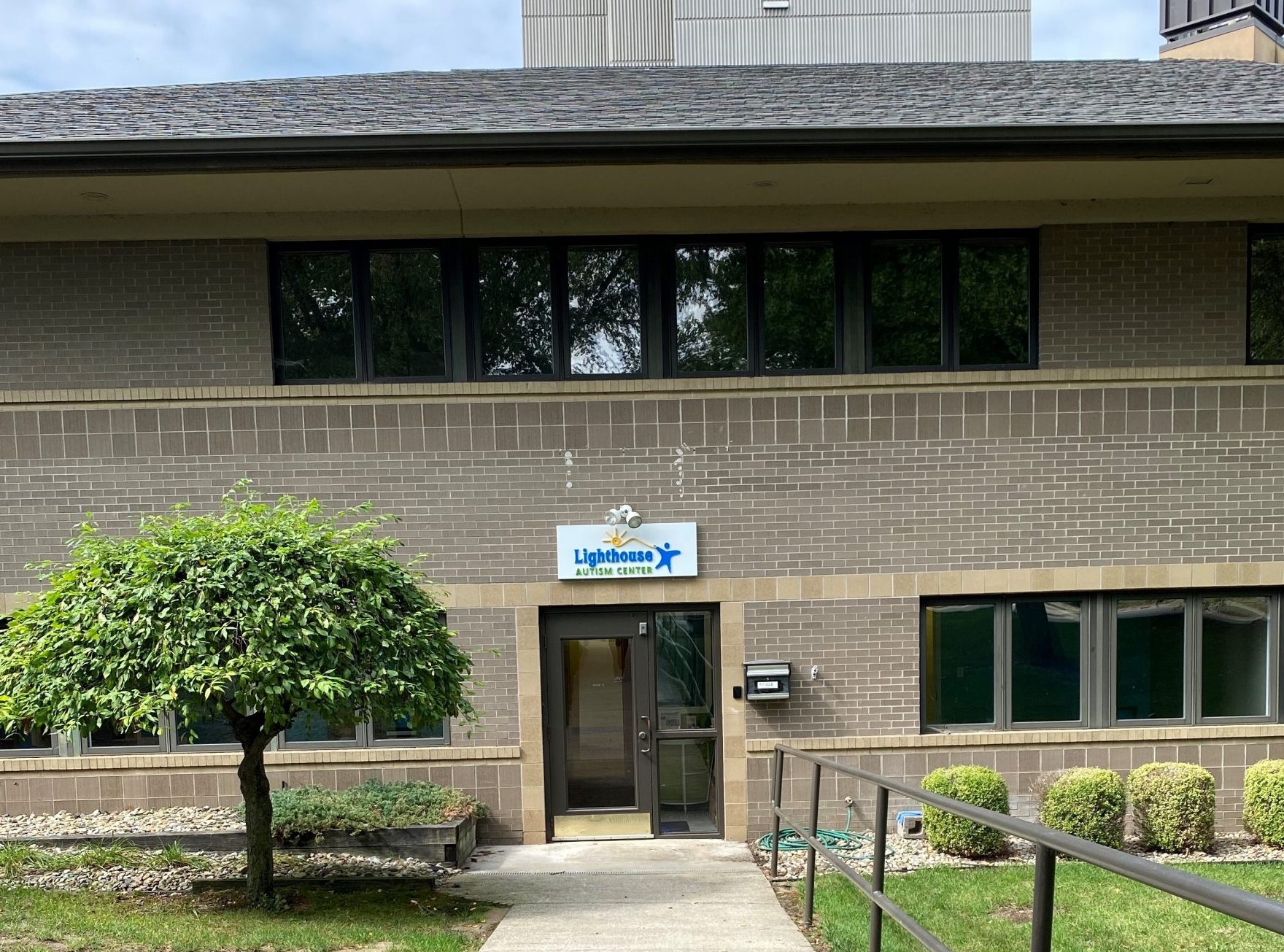 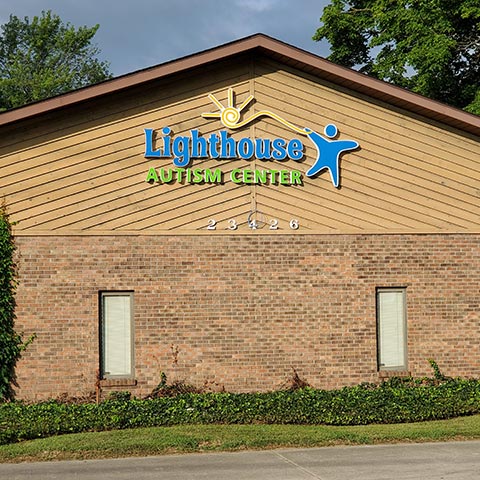 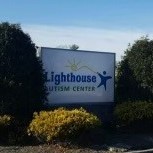 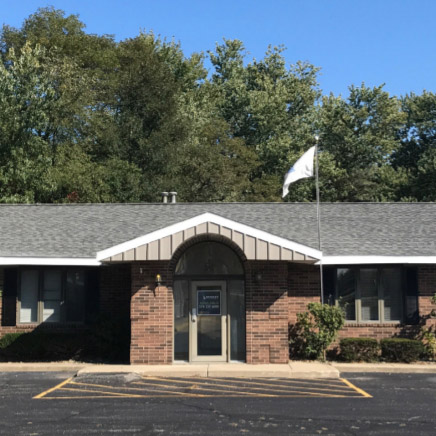 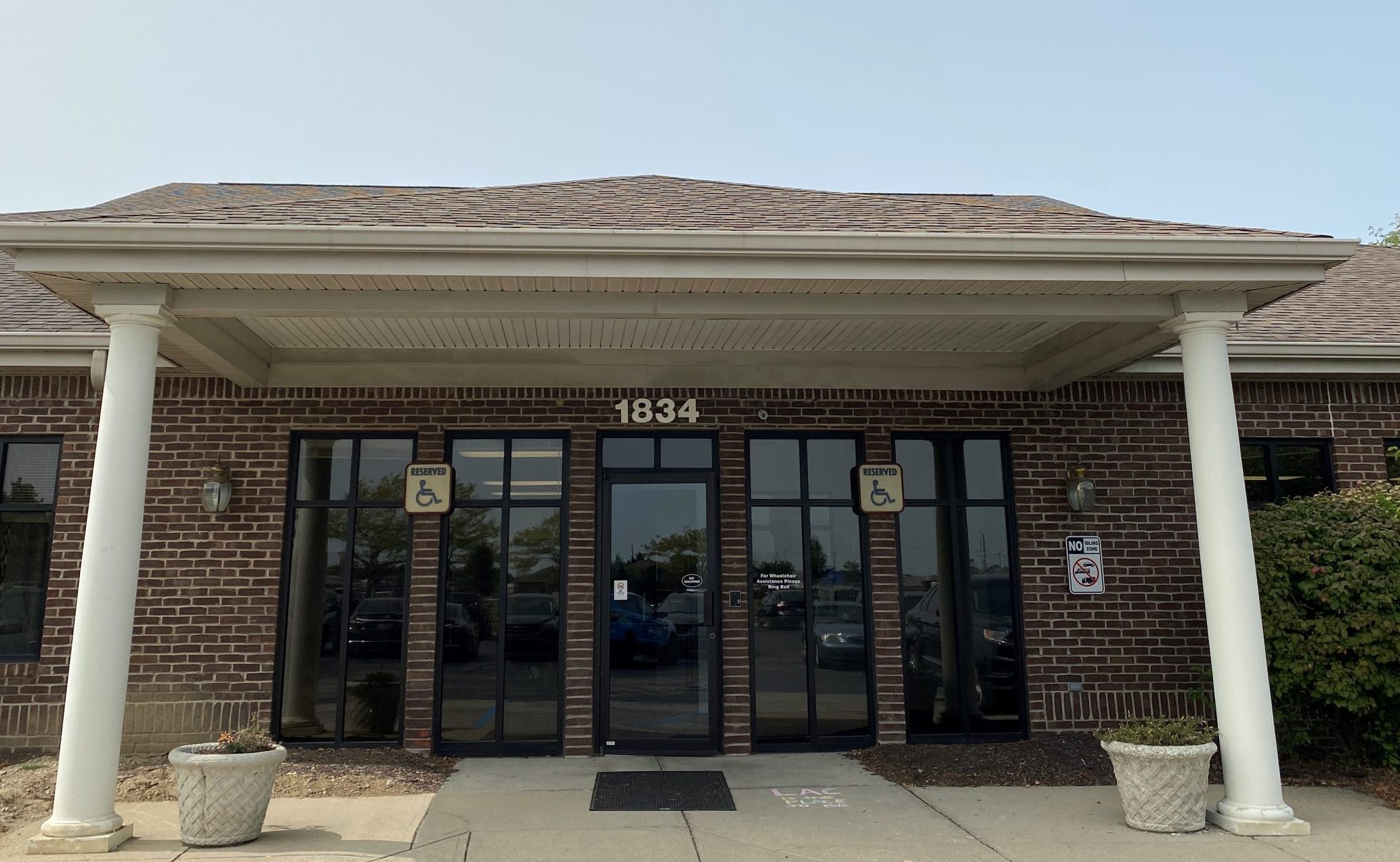 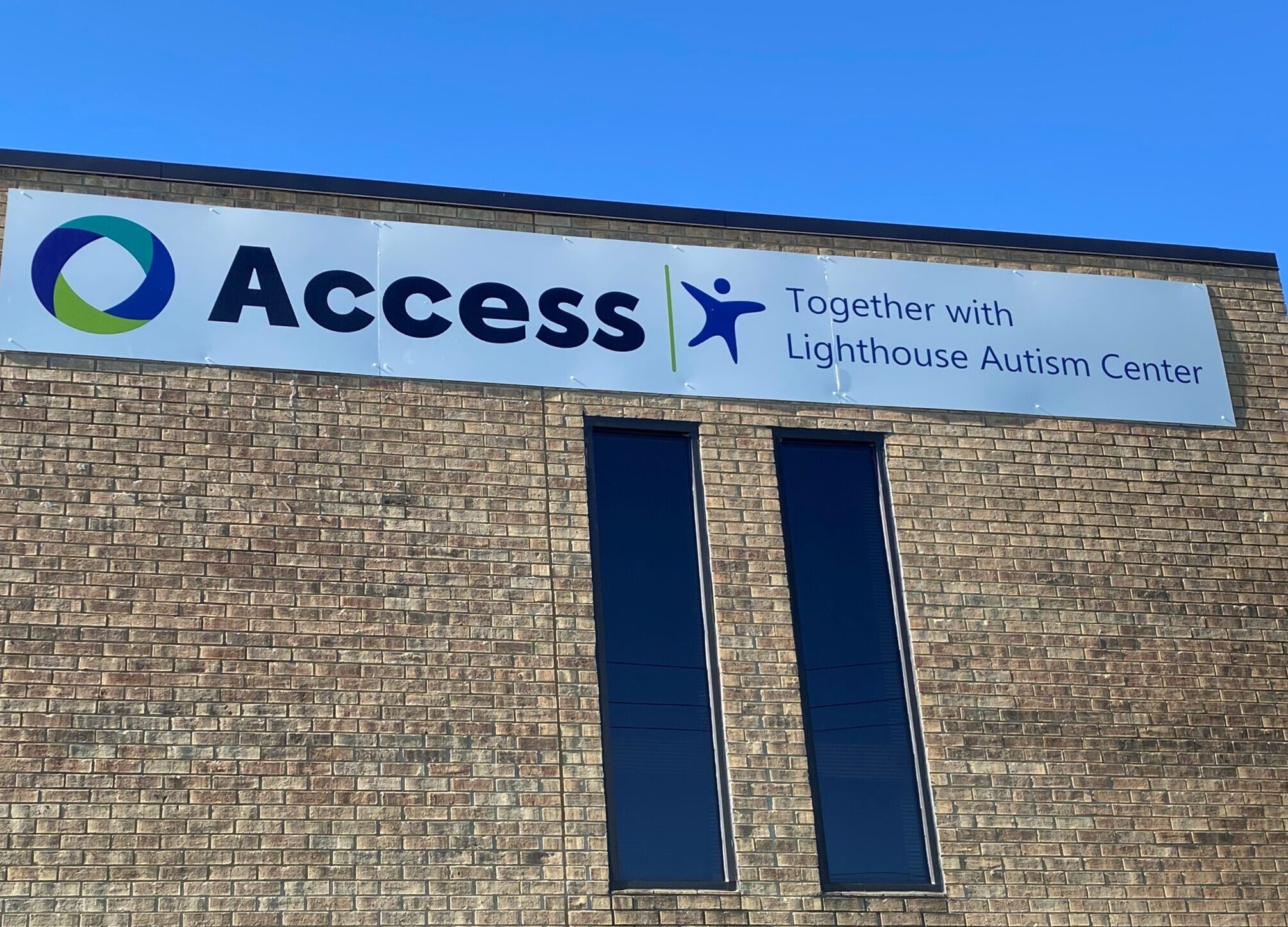 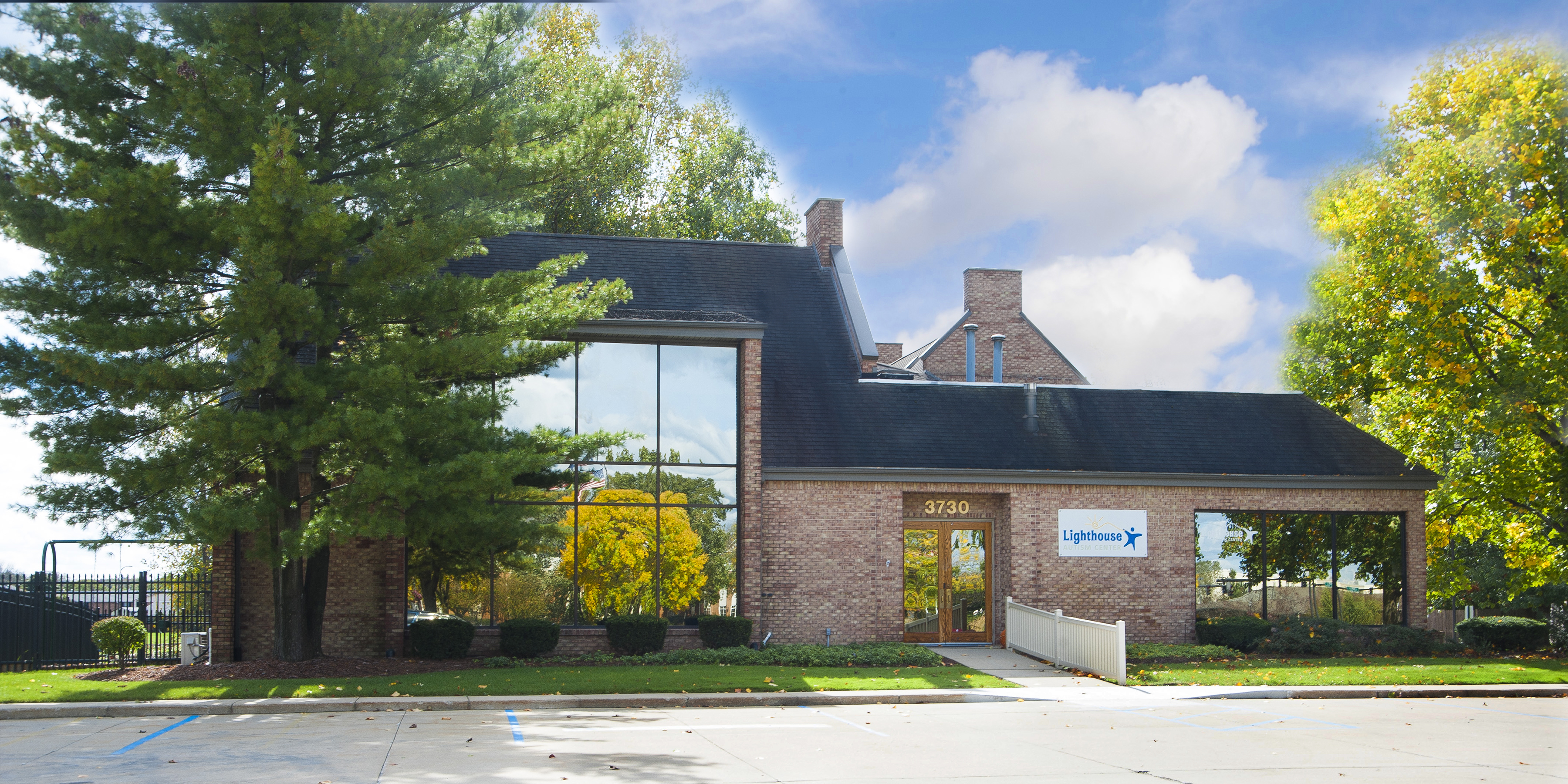 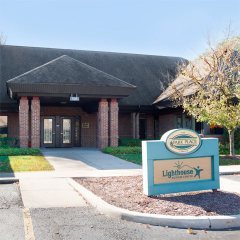 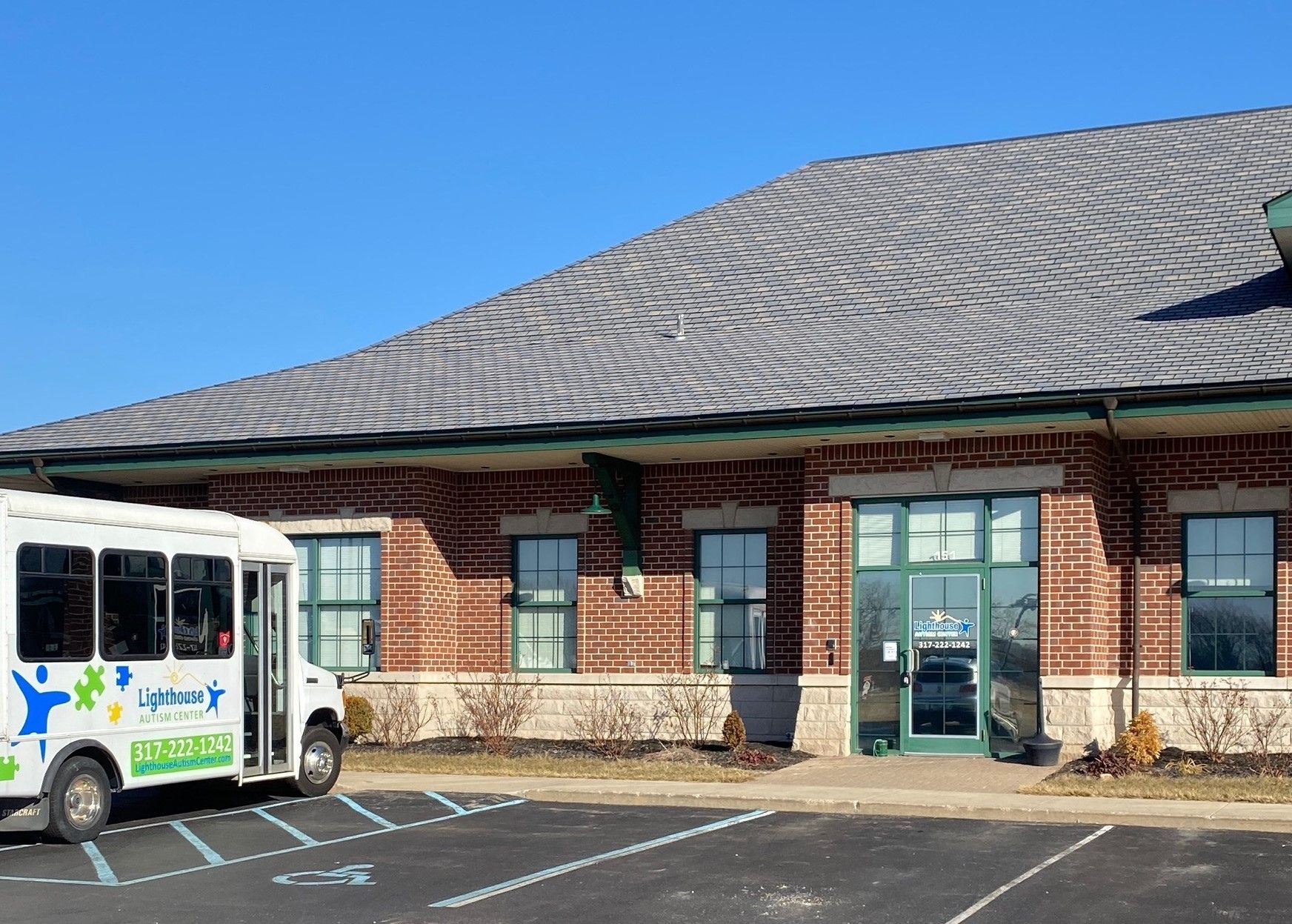 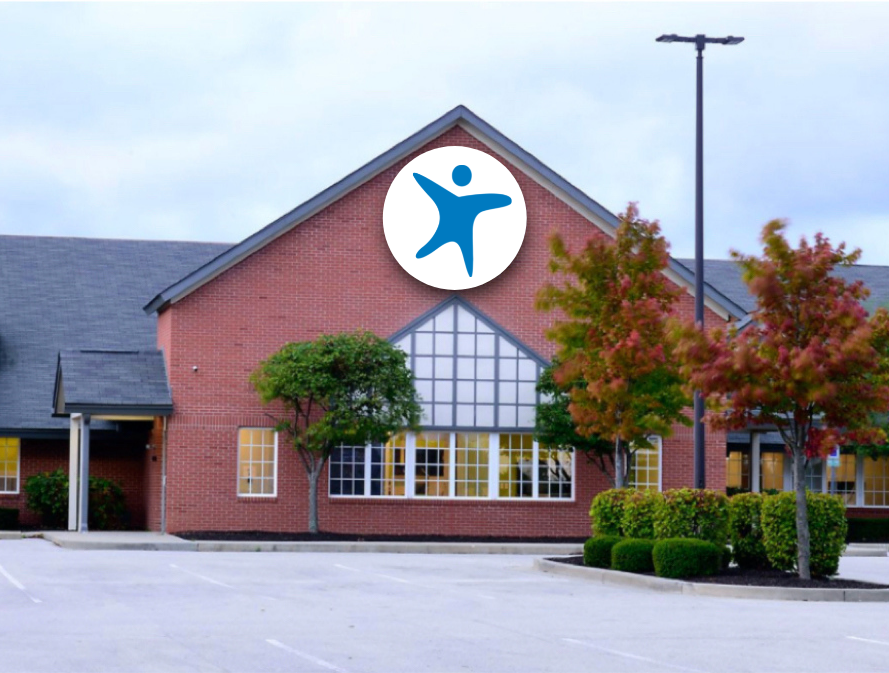 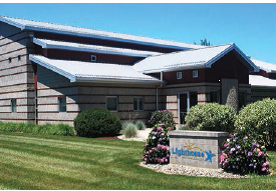 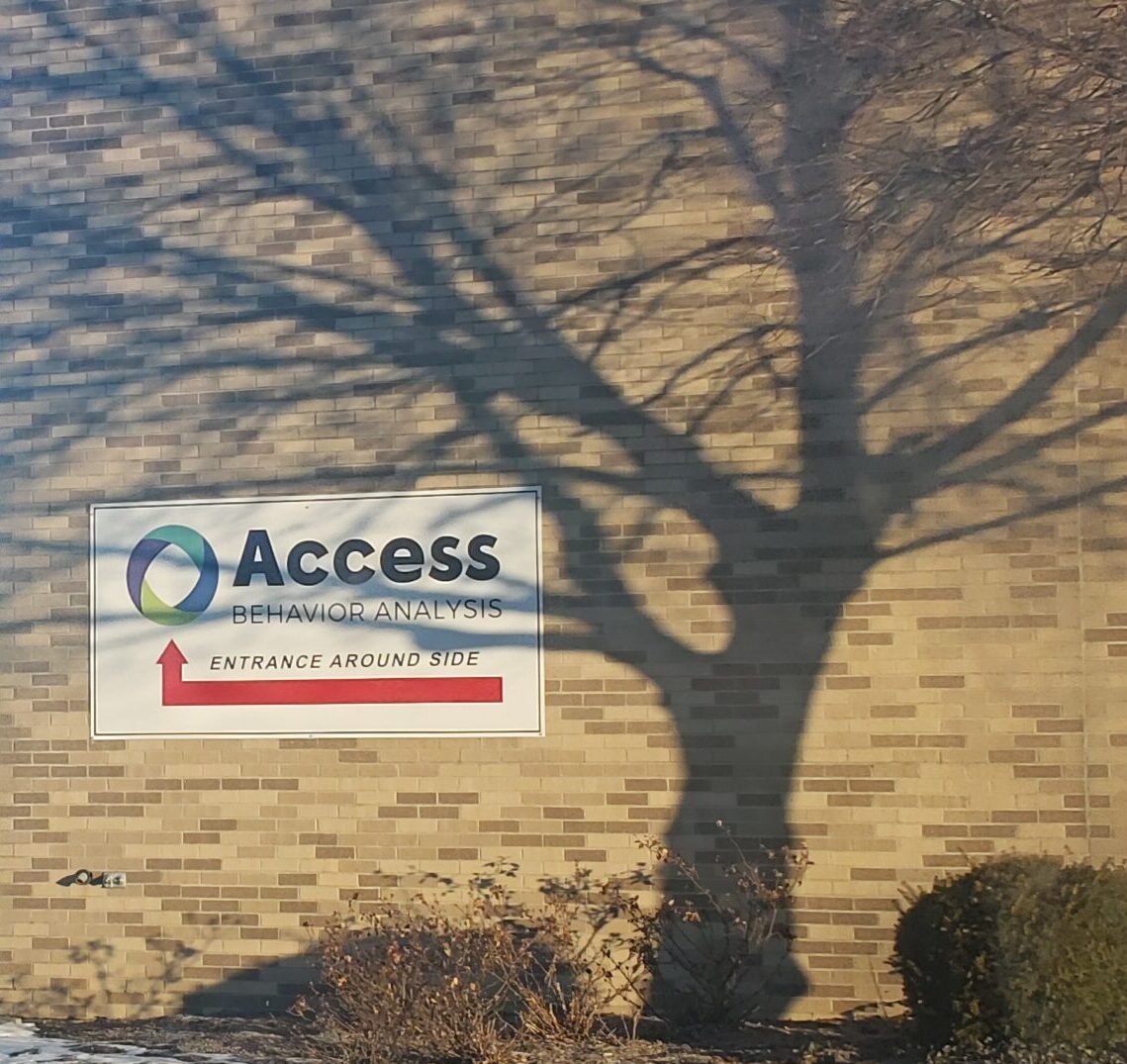 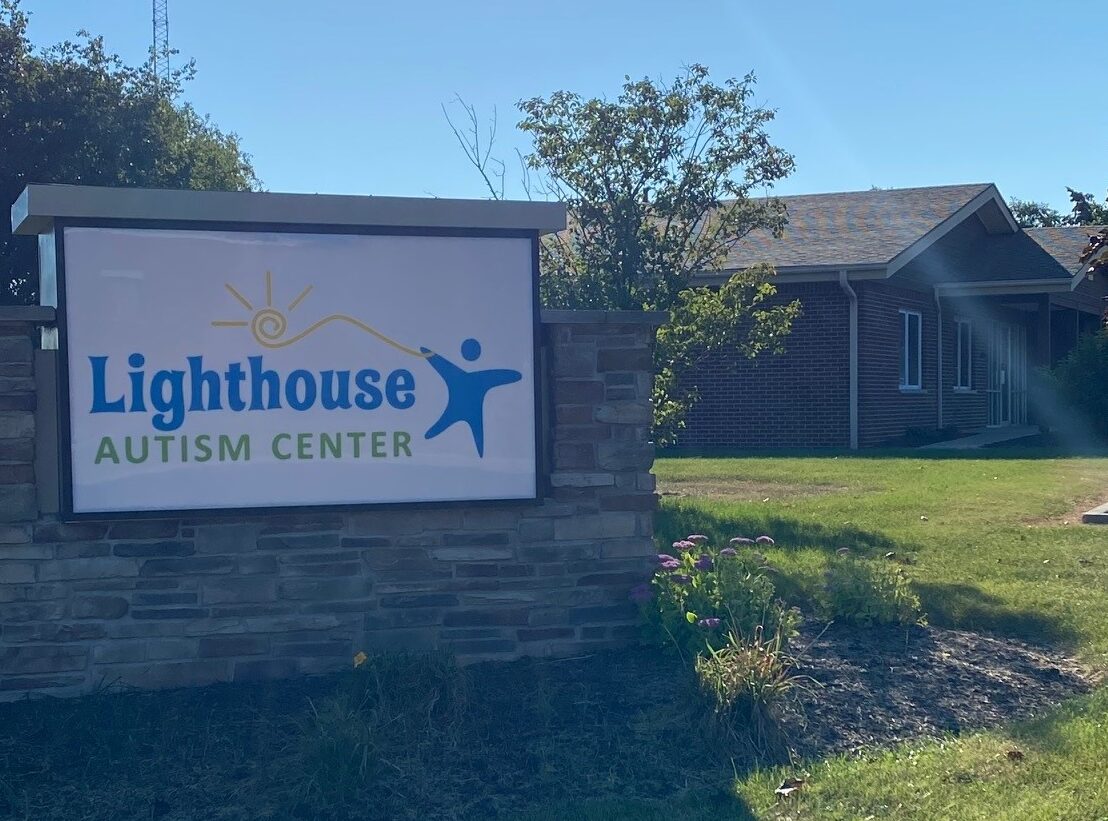 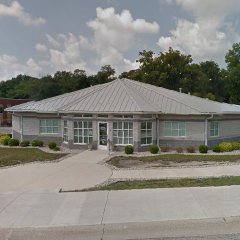 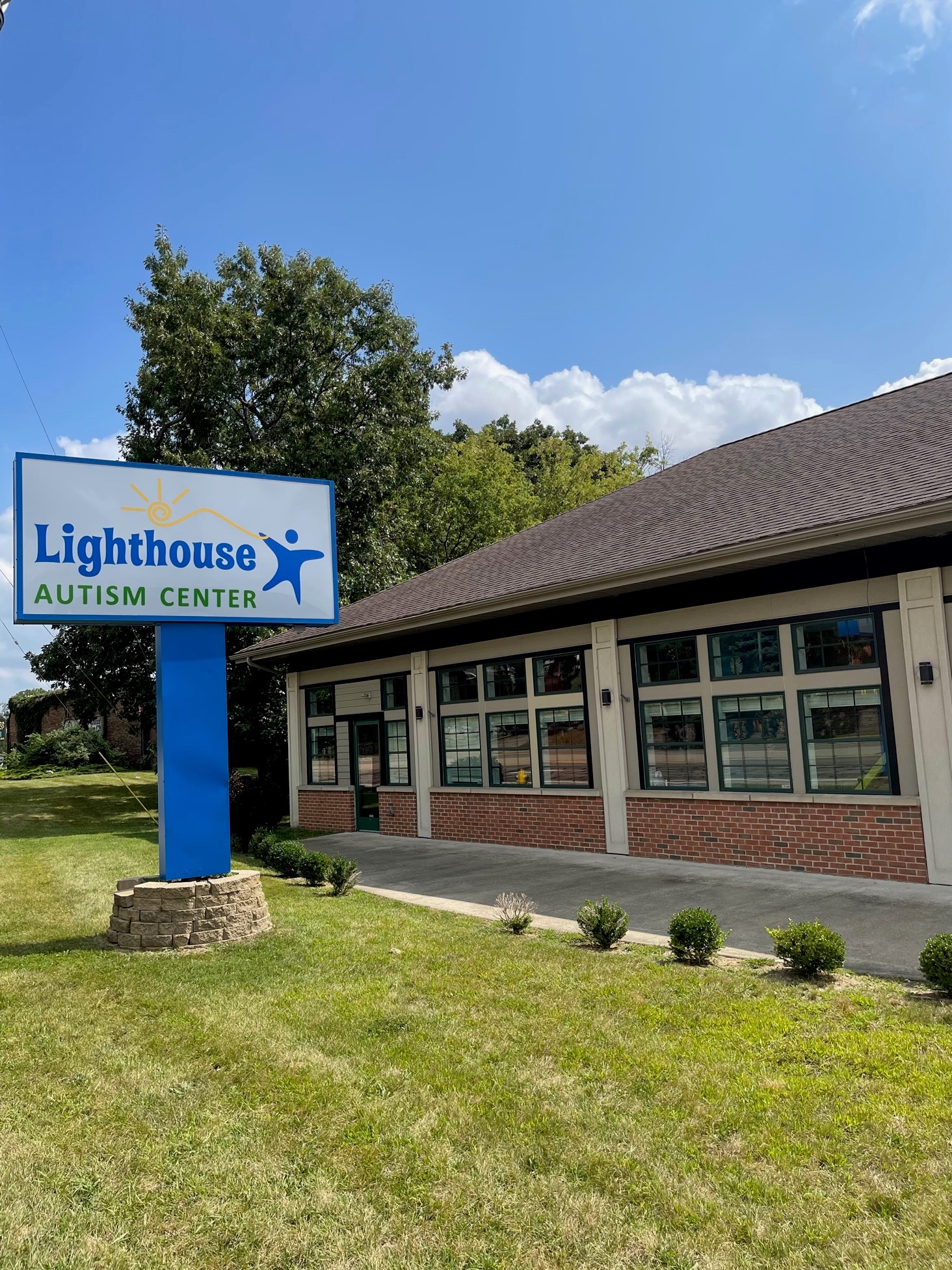 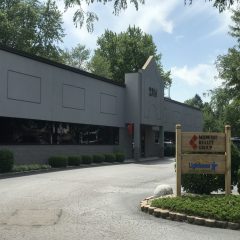 Paid training and certification is provided to all employees Learn More

You Make a Difference