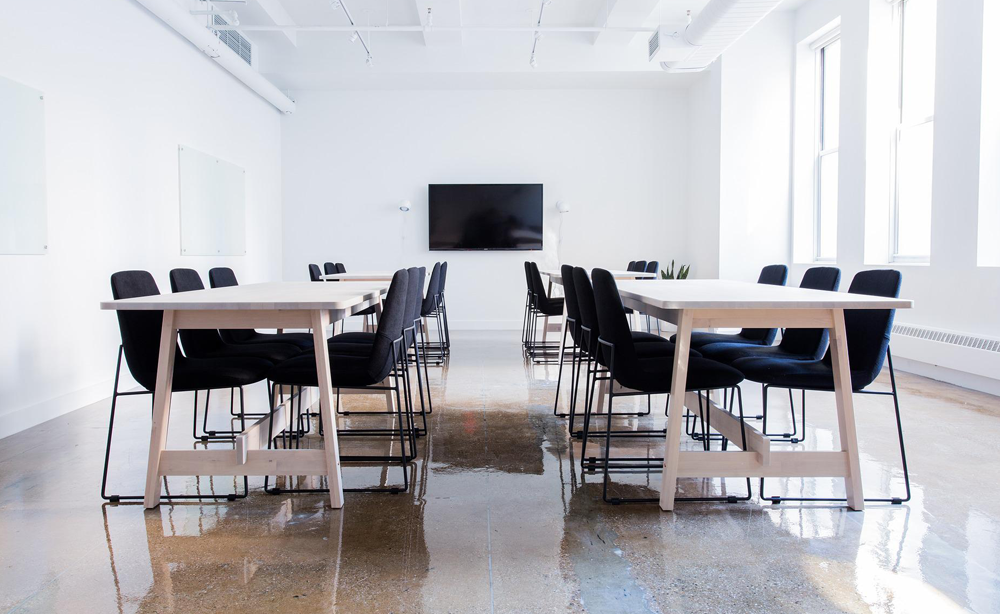 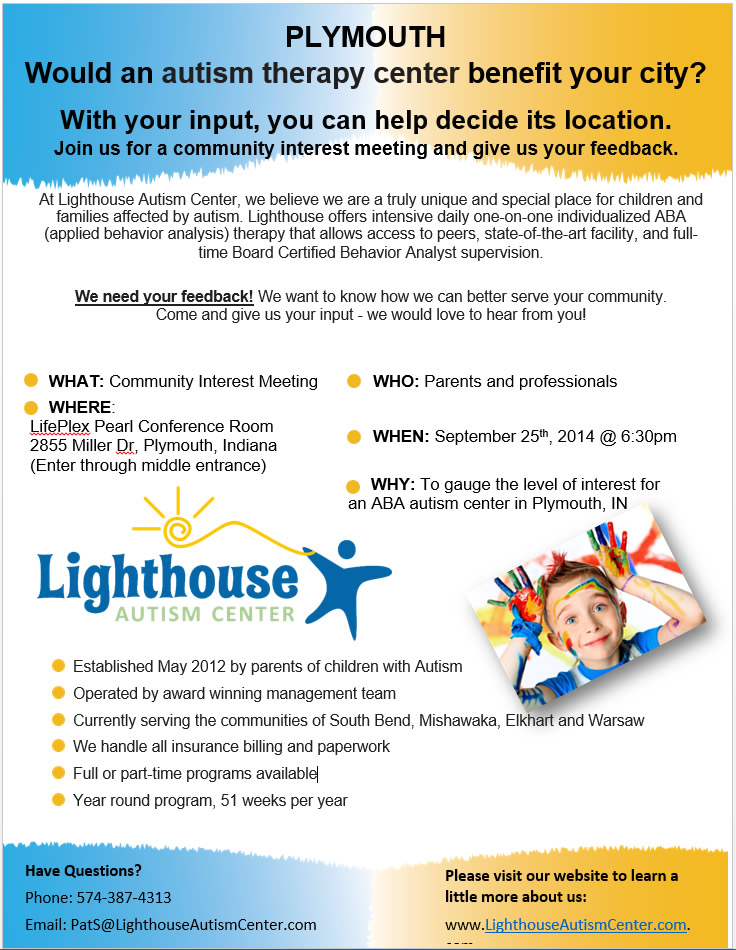 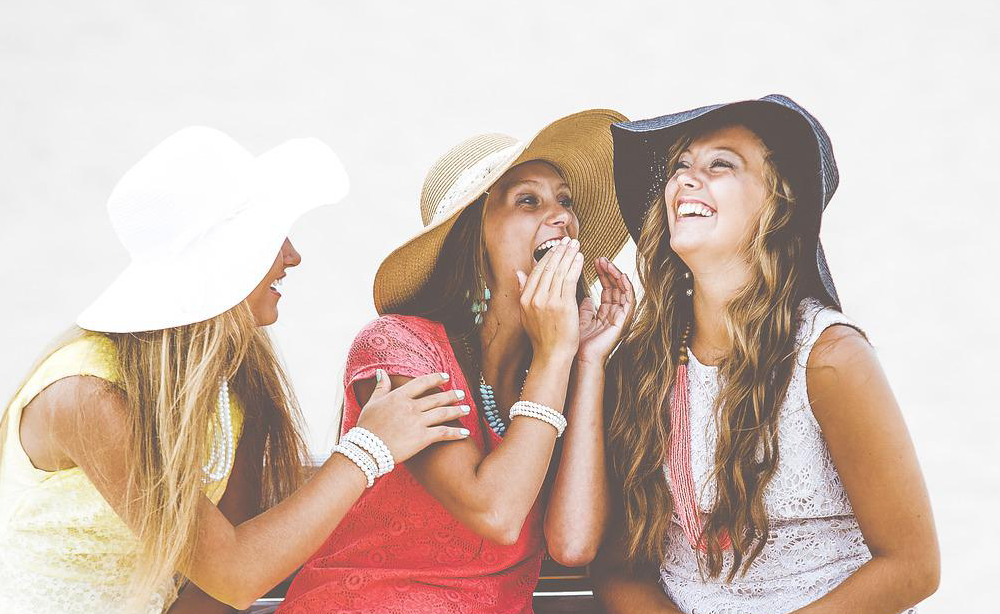 Attention Warsaw Parents! “Warsaw Moms Night Out” is held the third Tuesday of every month at 7:30pm at the Starbucks inside Martins. If you are interested please see the flyer below for more information. 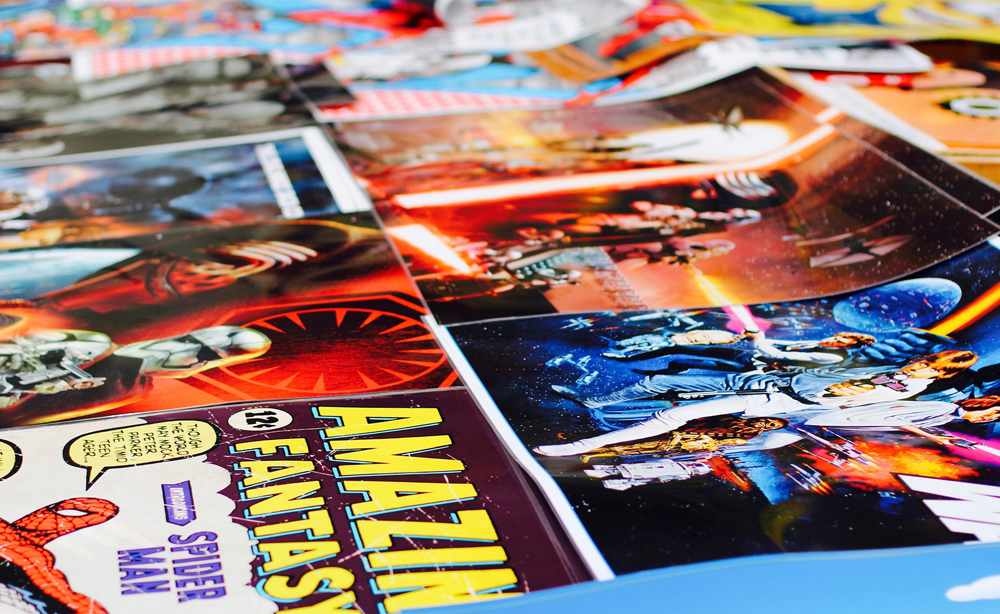 Extraordinary superpowers, high-flying villains and fearless, world-saving heroes are the stuff of countless comic books. But the newest star to hit the comic circuit is different than most.

Michael is a comic book character with autism – a hero with a mathematical mind, artistic gift and an abundance of compassion. Face Value Comics says he is the first hero with the disorder among comic books.

The creator of the series, Dave Kot, hopes his books can help people on the autism spectrum better understand the world around them.

“Because some kids with autism may lack sufficient eye contact, they miss subtle cues growing up in life,” Kot said. “This is an opportunity for kids to have a hero like themselves.”

That’s why Kot and illustrator Sky Owens made sure Michael and the other comic book characters are drawn with vivid facial expressions, in order to provide a kind of playbook for those who struggle with social cues.

“When he was sad, who comforted him and how? Or why were they sad? How did other people respond? Can I do that, too, with my friends?” Kot explained. “In those small steps that a lot of us take for granted are very basic social building blocks.”

“One of [Michael’s] greatest powers and abilities is his own understanding of his emotions,” Kot said.

The comic books are resonating with people in the autistic community everywhere, helping kids like Brian Rasmuson understand they’re not alone.

“I think these comics help people see that autism isn’t just a disability,” Brian said. “It’s not all of who you are, but it’s a special part of who you are. Whenever I read this comic I think of that part of me.”

To read the original article published on NBC’s website, visit the link below.