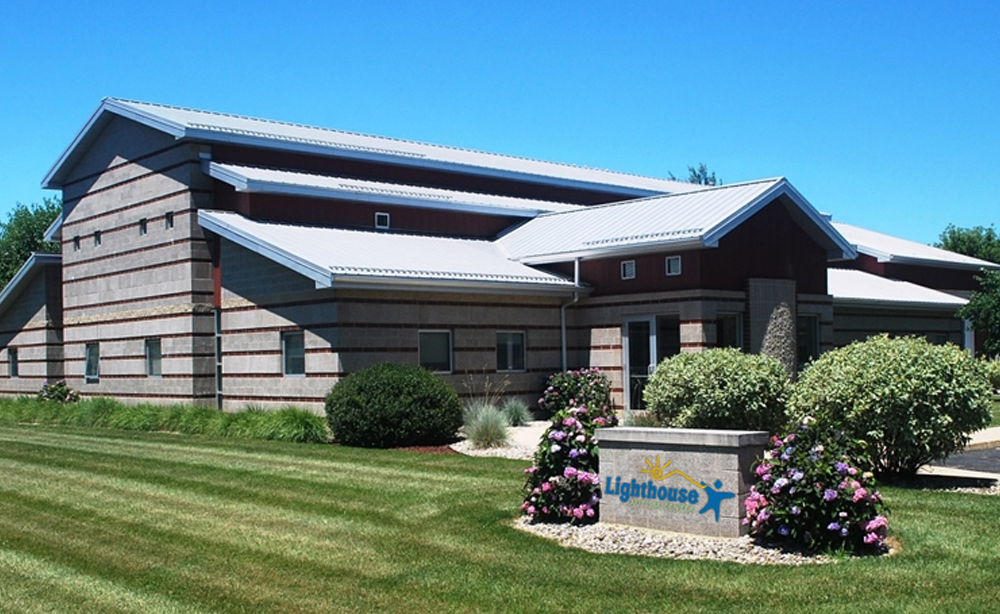 This week was the first week we had staff at our new center Plymouth, IN. They were busy opening countless boxes, putting together carts, tables, rooms, and getting the center put together. Thank you to all of the staff who worked there this week getting the center ready for our kiddos. Here is a sneak peak of the new location. 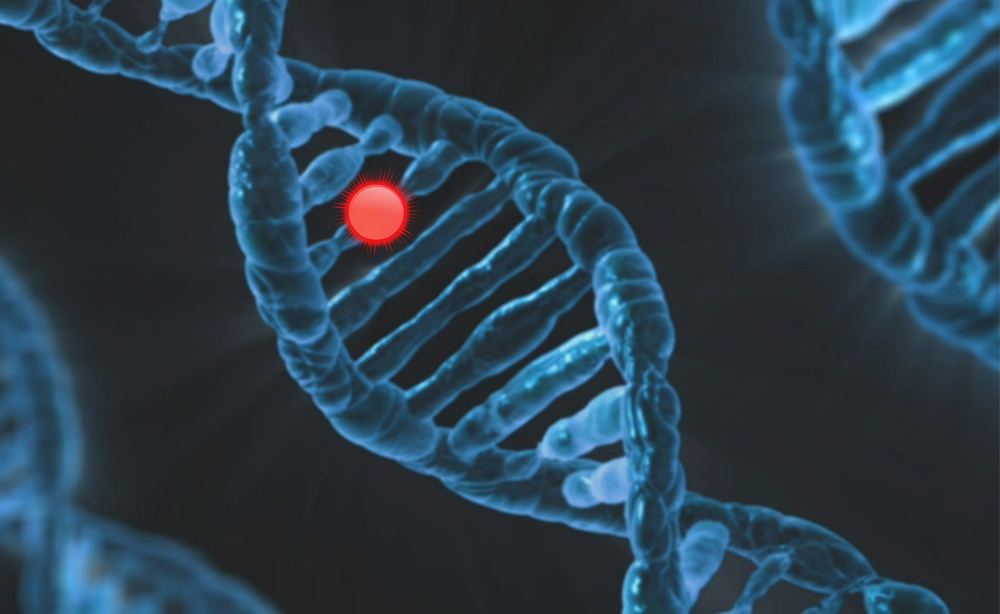 Autism Could be Caused by Genetic Mutations in Over 100 Genes, According to New Research

Although genetics have long been thought to influence autism, researchers have struggled to concretely link individual genes with the condition, as many children who develop it have parents who did not.

Now, two landmark studies recently published in Nature reported researchers working together in over 50 laboratories across the globe discovered dozens of sets of genes (and genetic mutations) that are closely connected to- and may even be able to form the basis of new treatments for – the development of autism.

The new research claims 60 of the approximately 100 recently identified genes are within a “high-confidence” threshold – meaning that mutations in those genes are 90 percent likely to be tied to autism risk. Previously, only nine genes had been linked to autism with high confidence, according to a 2013 student published in Cell.

Researchers working on both studies attribute their success to the fact they were able to read the “letters” in DNA code at much high speeds than predecessors, thanks to advances in next generation sequencing. They said the newfound development of global initiatives is also allowing scientists worldwide to work more closely on pioneering autism-related research.

Starting in August, Lighthouse will begin to offer therapy services to Plymouth and the surrounding communities. he center will be located in Plymouth and will be home to our newest – and fourth – Lighthouse Autism Center. With this location we’ll be able to provide much-needed ABA therapy to families in those communities.

“Several of our families who are enrolled at our Mishawaka and Warsaw locations are actually from the Plymouth area. Some of these parents are willing to drive over an hour back and forth everyday to get their kids the therapy they need because there are no other options in their communities,” said Gregg Maggioli, Executive Director.

Realizing there was a growing need, Lighthouse organized a community interest meeting to gauge the need for autism therapy services in Plymouth and the surrounding areas. “The turnout from families, local schools, doctors, and advocates was outstanding and largely solidified our decision to open a center there. With the support of the community and the need for the ABA therapy services we provide, there was no question that opening a center in Plymouth was the next step for Lighthouse,” said Gregg.

The new center will initially have 12 children and a staff of 16 and we expect to grow to 18 children and a 30-person staff. Opening a center in Plymouth will have a positive effect on the availability of services in Northern Indiana. Once the new center opens, Gregg notes that the Plymouth-area families enrolled at the Mishawaka and Warsaw locations will be transferring to the Plymouth locations. This will in turn free spots at our Mishawaka and Warsaw locations to serve more families in those areas.

Families now have more options than ever before for providers of autism treatment. Amongst these providers, Lighthouse has emerged as a leader in autism therapy in Northern Indiana. “Through the opening of our center in Plymouth, it is our hope to continue our mission of bringing quality, center-based therapy to communities who are in need of ABA services,” said Gregg. 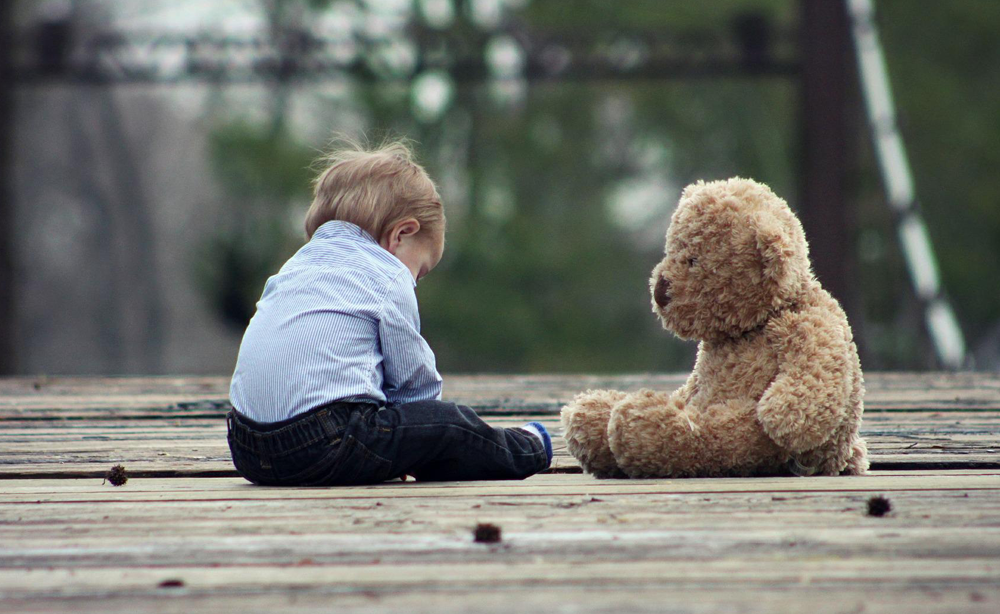 The earlier a child is diagnosed with autism or developmental delays, the sooner intervention services can start. It’s during this time of rapid brain growth and plasticity that it can help a child the most.

To increase the number of area children who would benefit from early intervention, the Indiana University School of Medicine formed a partnership with Riley Children’s Foundation. Together, they opened Early Evaluation services for autism spectrum disorder and developmental delay at six Indiana locations in South Bend, Lafayette, Bloomington, New Albany, Evansville, and Fort Wayne. Additional sites are planned for later this year.

According to the Center for Disease Control and Prevention, about one in 68 children are diagnosed with autism in the United States – an overall increase of 30 percent from 2012. In Indiana, the average age of diagnosis is 5.3 years, but early screening with referral for evaluation and diagnosis can occur by age 18 months.

To meet this growing need, diagnostic services are now available for children who have been identified in early screenings as having concerns for developmental delay or autism. The criteria for evaluation appointments are: 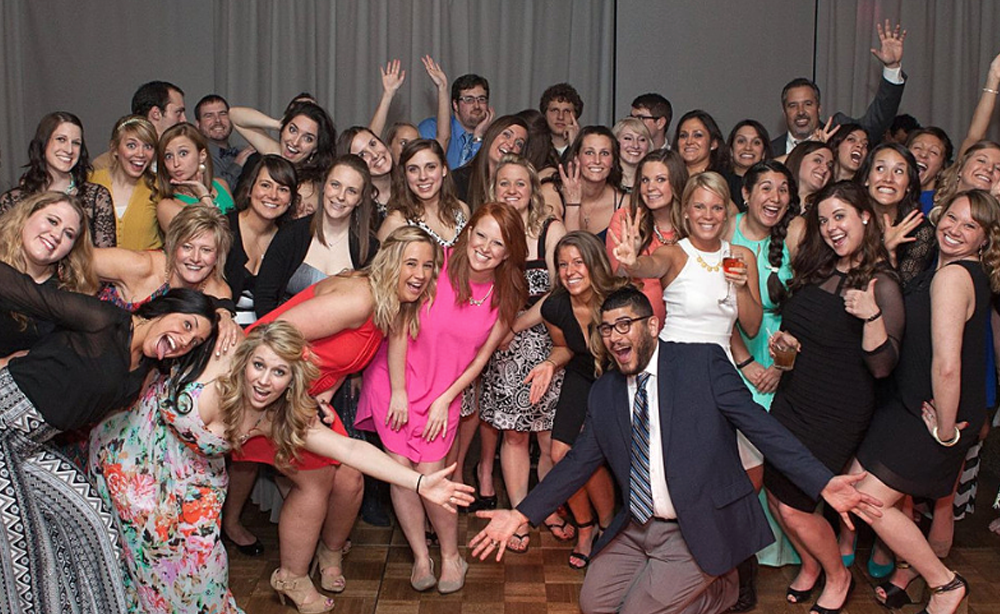 At Lighthouse Autism Center, we strive to provide quality ABA treatment for all those who are in need. By placing our focus on each child and their parents, we do everything we can to make a positive difference in their lives.

Yet, even with a dedicated, highly trained, and committed team of clinicians, there are some families who need assistance beyond Lighthouse. hey may be too old, may not need ABA therapy, or, Lighthouse may not be a good fit for them. No matter the reason, they still need assistance in other ways, and providing needed assistance is what we’re all about.

That’s why we started the Lighthouse Families First Foundation (LFFF) earlier this year. A nonprofit organization, the LFFF helps special needs children, adults, and their families outside of Lighthouse’s capabilities. And we’re already off to a successful start.

In honor of Autism Awareness Month in April, we held a variety of activities aimed at raising funds for autism care, along with an overall awareness of autism. The events included hosting a dinner and dance, and we set a month-long goal of raising $20,000 to benefit LHFFF. However, thanks to the heartwarming generosity of the Michiana community, we far exceeded our goal and raised over $30,000. LHFFF gives 100 percent of that money in various ways to the families we assist. For instance, we might provide an iPad with communication software for a nonverbal child, or a scholarship so a child can receive therapy. We even supply gas cards for families who can’t afford to get their child to and from therapy and medical appointments. By donating to the Lighthouse Families First Foundation, you can make a tangible difference in the life of a special needs child.

To read the entire Spring 2015 issue of the Autism Beacon click here. 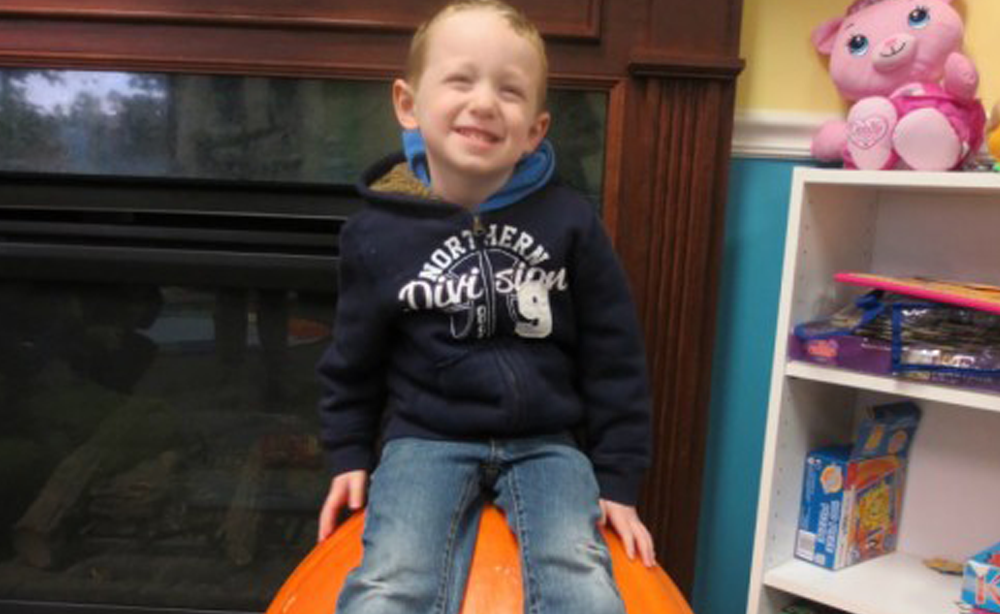 At LAC, we are seeing incredible progress made by our learners every day.

Success Stories Get in Touch 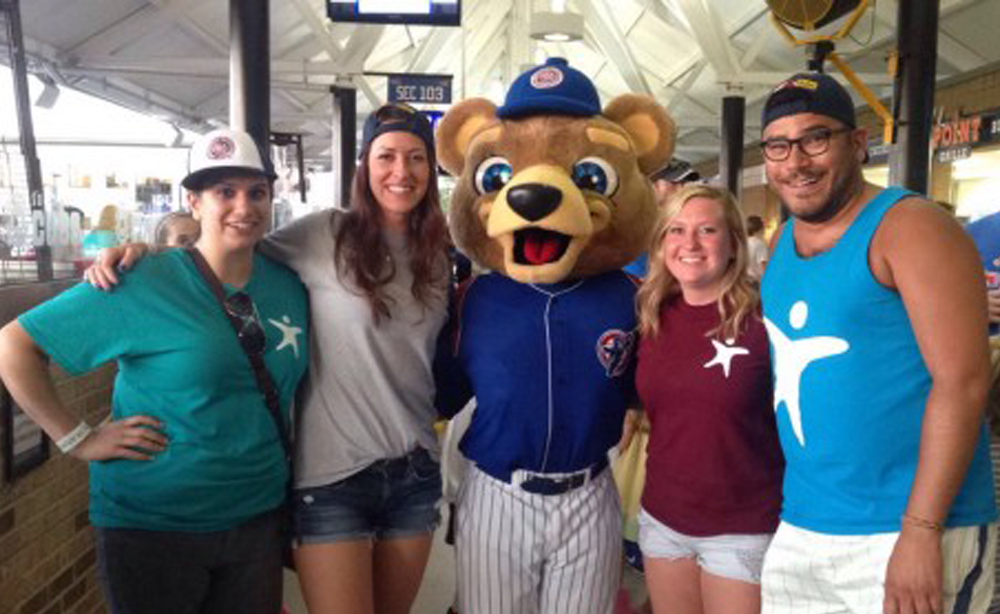 On Thursday, July 23rd, Lighthouse Autism Center hosted its third annual baseball outing. Staff from all three (and soon to be four!) locations came together for an evening at the ballpark. It is an event we always look forward to and we love seeing how the outing grows from year-to-year. This is a great opportunity for Lighthouse staff to come together outside of work, and for Lighthouse to show our employees how much we appreciate all of their hard work!

Ready for a career where you can make a difference?

Join Our Team About Us