Lighthouse Autism Center is the premier ABA center in Jenison, MI offering the highest quality autism services from a passionate and caring team. At our newly remodeled and state-of-the-art facility, we provide ABA therapy – the only form of autism treatment endorsed by the U.S. Surgeon General. Through our intensive, center-based programs overseen by experienced Board Certified Behavior Analysts’s, we work one-on-one with children with autism to improve  vocal communication, listening, preschool readiness, social skills and life skills. To learn more about the ABA therapy for autism offered by Lighthouse Autism Center, contact us at 269-249-1490.

Until 2012, the parents who founded and operate Lighthouse Autism Center held a variety of leadership positions at an ABA center in Carmel, Indiana. In 2011, that same center received the Excellence in Direct Care Award from the Autism Society of Indiana.

ABA therapy is the only therapy recommended by the U.S. Surgeon General for the treatment of autism. Our autism therapy services can help your child develop communication skills, social skills and functional living skills.

Choosing Lighthouse Autism Center for intensive, center-based autism therapy near you means your child has access to world-class clinical services including:

Since enrolling, Morgyn is beginning to make the 180 degree turn we never thought was possible. She is making great strides because of our LAC family. Each and everyone of you who work with Morgyn is the reason. To us we see you as Autism Angels. We see people who care. We see people who know this as a career, not a job. We see compassion in everyone of you in your unwavering dedication to help. Most importantly we see Morgyn being treated as more, much more, than a statistic.

Through the efforts of everyone there, he is very comfortable with Lighthouse. He makes comments, but it is more like the grumblings of being made to do something he really enjoys, but doesn’t want to admit. He talks about various people he knows from Lighthouse and you can tell that they are very important to him. It’s great that he has such a wide variety of people who work with him. And we want you all to know how much we appreciate the time that you spend to improve Nick’s skills and his life overall.

Thank you so much for all you have done and continue to do for Hunter. You not only fight for your own kid but for ours too! Whether he gets cut next time or the time after that, I could never thank you enough for what you guys have done for our family. I am ready for whatever plans we can try for next time, just let me know what to do. I will continue to fight till there are no more options! Thank you so much from the bottom of my heart! 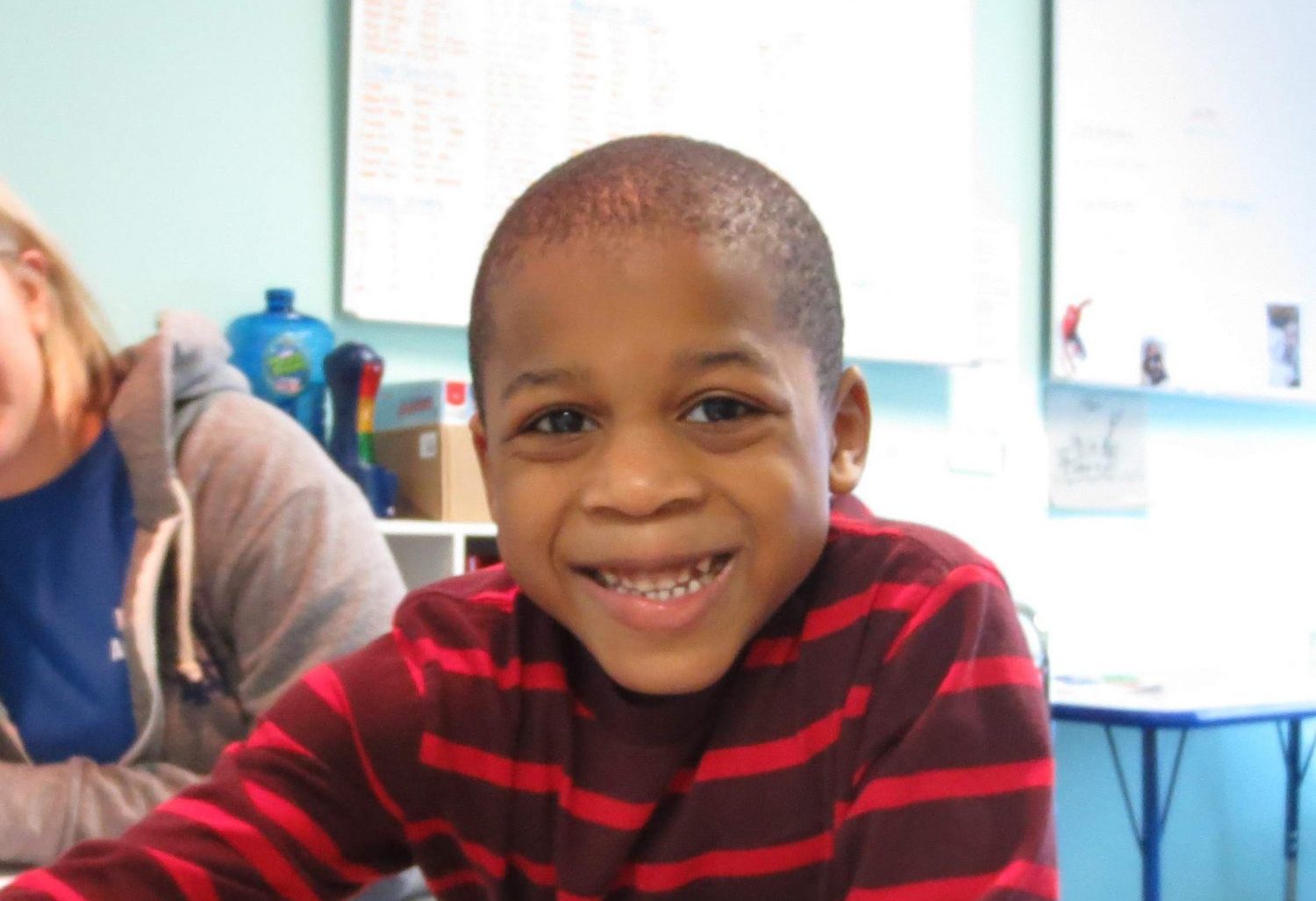 When Quin first came to Lighthouse Autism Center in 2013, he often engaged in socially significant and inappropriate behaviors. These included pushing, shoving, head banging, breaking and throwing objects. He was also behind in school and did not know how to appropriately socialize with peers.