When facing the challenges of parenting a child with autism, it’s important for caregivers to understand they are not alone. With 1 in 61 children diagnosed with autism, there are many parents and caregivers going through the same struggles. At Lighthouse, we understand the importance of these caregivers finding a supportive community with others who are experiencing the same daily tasks, challenges and joys that they are. 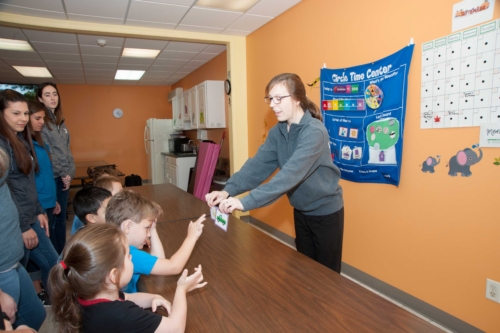 LAC encourages families to get to know each other, as no one better understands what you are going through than other families going through the same thing. Parents dropping off and picking up their children often get to know each other, and can get together for play dates, coffee, or even just for a quick conversation before picking their kids up from the center. We pride ourselves on creating an atmosphere where families can support each other and their children.

Looking for support for your child with autism? Contact LAC today!

As a parent, it is our goal to love and protect our children. This means doing everything in our power to make sure our child is loved, happy, and healthy. While it may be difficult to admit your child may have a problem, when it comes to an autism diagnosis, every minute matters. The best thing you could do for your child with autism is identify it early and enroll them in ABA therapy as soon as possible. 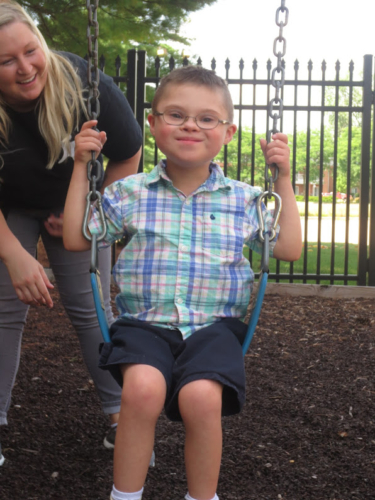 So, what is autism and how do you know if your child may have it?

Autism spectrum disorder is a spectrum of closely related disorders with shared core symptoms. Autism generally appears in infancy and early childhood, causing a delay in basic areas of development such as talking, playing and interacting with others.

As a parent, it is important to look for early signs of autism in your child. Symptoms can appear as early as six months of age and ideally, autism should be identified and treated beginning by 18 months of age. This will provide your child with the best opportunity for treatment.

What are the early signs of autism you should look for in your child and what steps should you take if you think your child has autism?

Do you suspect your child may have autism? Contact Lighthouse today! 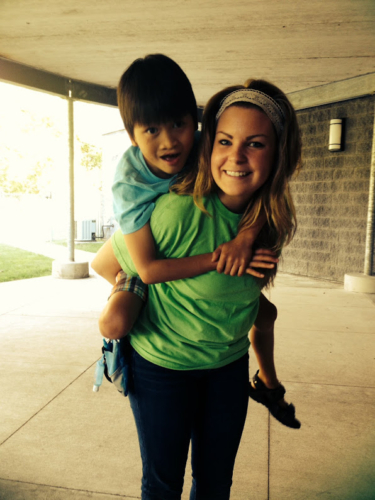 For many children at Lighthouse, they often found themselves on a six to eight month waiting list for speech therapy services while they were receiving ABA therapy. When they were finally able to gain access to speech services, parents then had to navigate the logistical nightmare of transporting their child to multiple appointments throughout the week. Not only was this incredibly challenging for families, but also resulted in children missing out on time they could be spending receiving ABA therapy.

Does your child have ABA and speech therapy needs? Contact us today to experience the Lighthouse Difference.

ABA, or Applied Behavior Analysis, is a specific type of therapy used for children with autism. ABA is endorsed by the U.S. Surgeon General for the treatment of autism and involves therapy that develops new skills, shapes and refines previously learned skills and decreases socially significant problem behaviors. 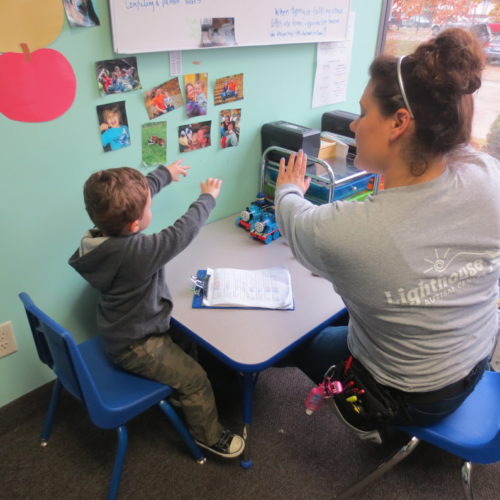 ABA is at the core of Lighthouse Autism Center’s mission. Lighthouse Autism Center uses highly qualified Board Certified Behavior Analysts, or BCBA’s, who directly oversee each child’s therapy. These BCBA’s evaluate each child through a detailed assessment of a child’s skills and preferences and meets with each family to discuss goals for the child as well as the family. Because effective ABA therapy is not a “one size fits all” solution, the BCBA will then use the child’s assessment to create a customized therapy program unique to the child’s abilities, needs and goals. While each therapy program will look different, each involves emphasis on skills that will ultimately allow each child to reach their fullest potential.

Have a child with autism and looking for ABA therapy near you, catered for your child and family goals? Discover the Lighthouse Way.

Why Vaccine-Autism Myth Started and Why it Still Endures Today

Andrew Wakefield, a former British doctor, falsely linked the MMR (measles, mumps and rubella) vaccine to autism in a prestigious medical journal, The Lancet, on February 28, 1998. The paper was eventually retracted, and Wakefield was de-licensed. Unfortunately, Wakefield and the vaccine-autism myth persist.

Though Wakefield was exposed as a fraud, his vaccine-autism myth was persisted, causing confusion and harm globally. The myth was particularly effective in Western societies, where countries like the United Kingdom experience decades-long setbacks to immunizations rates, rates which contributed significantly to the over 12,000 cases of measles experienced by UK families after the Study’s publishing.

“As a family physician with four decades of experience fighting preventable disease around the globe and a professor of anthropology risk, and decision science studying global vaccine confidence, we’ve seen the deadly harm that fraudulent science and unfounded claims can cause. We must vigilant if we are to avert epidemics that would have been prevented were if not for vaccine denial, ” said Jonathan D. Quick, MD, MPH and Heidi Larson.